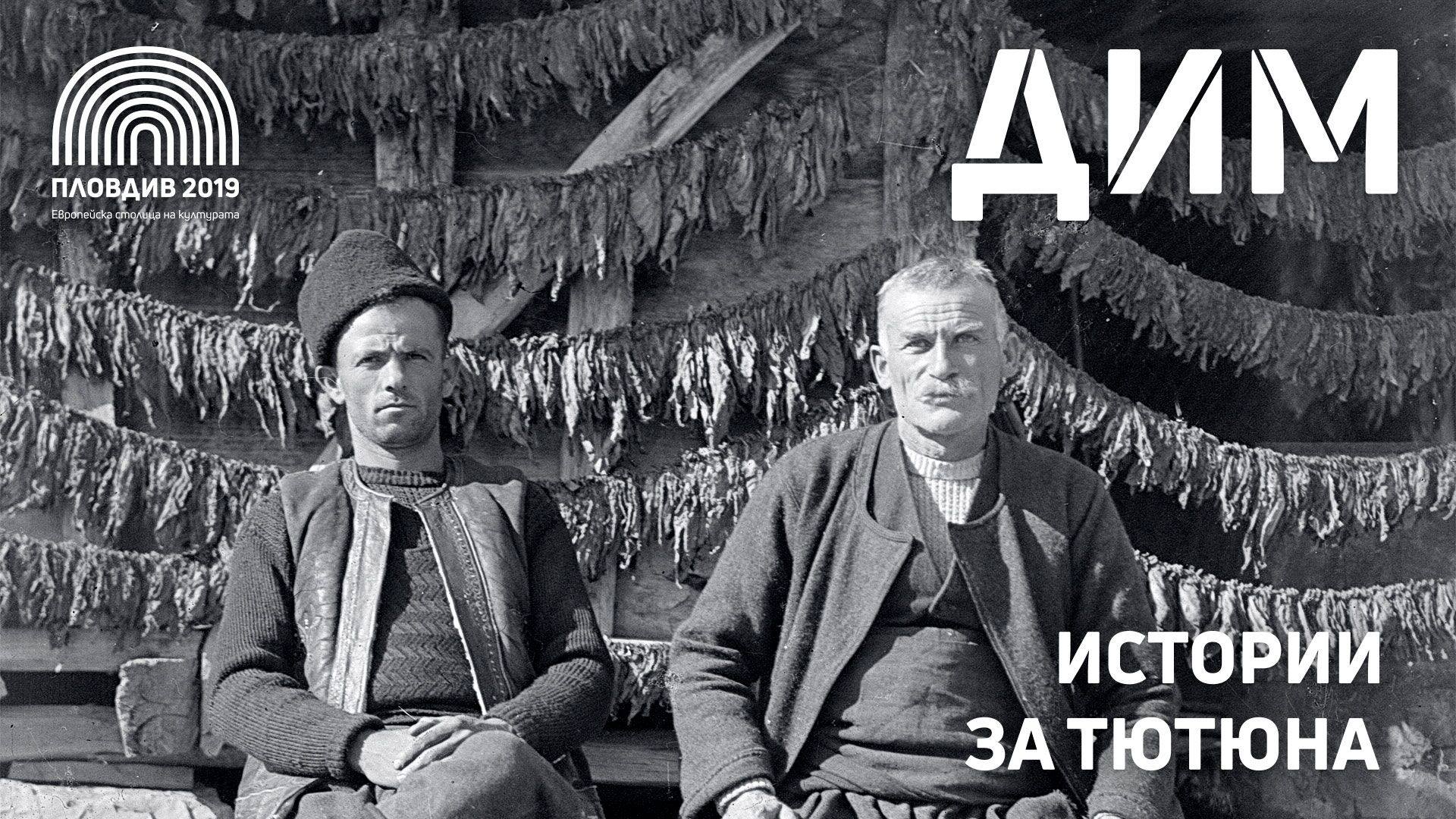 The exhibition “SMOKE. Tobacco Stories” is one in a series of events created especially for the opening of the Plovdiv – European Capital of Culture 2019 initiative. Putting on view texts, photographs, videos and artefacts, and presented in an innovative set design, the exhibition offers its guests an opportunity to relive history by taking part in the pasts of Plovdiv and Bulgaria, experiencing them through tobacco and the tobacco industry. The show is dedicated to the people who created Tobacco City, its workers and the whole economic and cultural mechanism that tobacco has kept in motion for decades. The story covers a 150-year period, starting from the nicotine traces that the Ottoman Empire left through the first Plovdiv-held economic exhibition, up to the Macedonian liberation movement, workers’ strikes, wars, foreign policy and the various shocks to the political system.

Tobacco, the traditional livelihood that entered Bulgarian territories in the 17th century, started as a regional, Oriental product. It went on to grow into the driving force of rapid economic development of the young Bulgarian state, utterly transforming its cities. Tobacco was the background on which urban life was taking shape and modernised. The tobacco industry turned the then countryfolk into city dwellers, offering them work at tobacco warehouses and cigarette factories – a process that later engulfed the Bulgarian refugees from Aegean Thrace after the string of wars between 1912 and 1918. Peering through the gauze of cigarette smoke, one can see the onset of emancipation and feminization, the socio-cultural processes that consumed Bulgarian women at the turn of the 20th century, and follow the birth of entire strata in Bulgarian society and the social growth of others. Smoke was a constant companion: It was the protagonist in the trenches during the wars and at cafes where writers, artists and others were splitting hairs over intellectual subtleties. Tobacco was the permanent image in cinema but also in the years of cinema’s intellectual rebellion, and has remained perhaps the only truly convertible means of exchange in each epoch outside Bulgaria.

Immersing themselves in the story, visitors will be able to hear the words of the tobacco merchants Vasil Kudoglu and Doncho Palaveev; the expert Rusi Genev; tobacco workers during audits conducted by Nikola Gospodinov; cooperative members and bank inspectors; temperance societies and the doctors whom tobacco merchants were fond of quoting. The guests will be able to see original videos from the Balkan War, a fire drill at the Tomasyan factory, and a tasting of tobacco in front of foreign clients.

The exhibition is arranged chronologically and thematically, starting from the National Revival period and the first years after Bulgaria’s liberation in 1878. It then follows every transformation of society through its connection with tobacco, wars, protests, the Process of Rebirth in the 1980s, up to the present day as depicted in the works of Bulgaria’s most prominent contemporary artists.

The exhibition stems from an idea of Svetlana Kuyumdzhieva, the artistic director of the Plovdiv – European Capital of Culture 2019 initiative, and is a production of the Plovdiv 2019 Foundation.