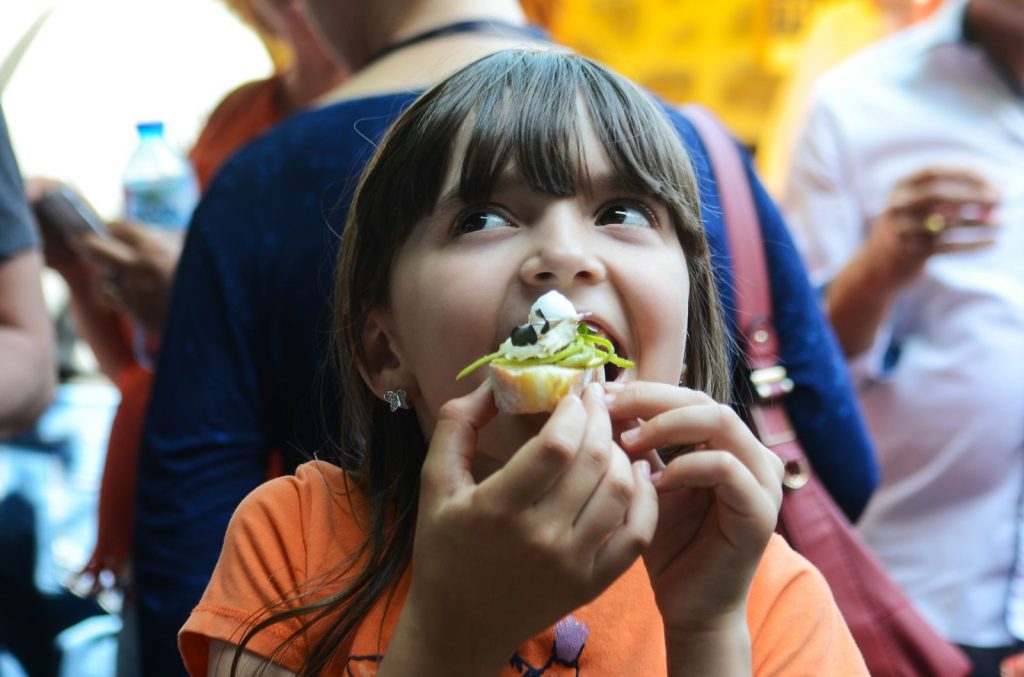 More than 6,000 people from all over the world visited the Wine and Gourmet Festival during the weekend

This year’s edition of the “Wine and Gourmet” Festival in Plovdiv passed with great interest. Wine tasting and culinary specialties were held in the emblematic houses of the Old Town traditionally on the second weekend of May. The event records a record number of participants – over 6,000 people who have visited the event for 2 days. Organized groups of foreign tourists from England, the Netherlands, USA, Japan, Turkey, China and others. as well as Bulgarians from all over the country took part in the tastings of 11 leading culinary and 16 winemakers from all over the country.

The event successfully introduced and promote the culture of combining wine and food, as this year’s huge interest was to gourmet temptations of leading chef of Plovdiv and the region that created especially for “Wine and Gourmet” over 200 culinary combinations with 50 of the submitted wines .

Visitors showed the most interest in the Wine of Stem Starosel, followed by LKB Brestovitsa and Shato Kopsa.

On May 14th, a special gala dinner at the Philippopolis restaurant was announced and the awards, nominated by the committee of leading specialists, were announced and distributed for the most skillful combination of wine and food. First place was awarded to YOU ​​Little Star and Complex Diana – Merlot 2010 in combination with Kavarma with chicken and prunes, Second: phrase contrast and restaurant Gastrolinea – Wine of raspberries in combination with Parfait of chicken liver and roe raspberry wine, third ranked YOU compound and the Gastro center Plovdiv combination – F2F Dornfelder chocolate flan with cranberry fourth was Chateau Copsa and restaurant Rahat Tepe – Merlot and Cabernet Sauvignon 2011 in combination with fillet with roasted plums and sauce wine and fifth place was for Bendida Winery and Eno ESA Bendis – Rose Rubin 2015 in combination with rhubarb mousse with cream buffalo cheese with quail egg. The other participants received encouraging diplomas. The chairman of the committee, Prof. Y. Aleksieva, noted the exceptionally high level of this year’s presentation to all the participants, especially the restaurateurs and catering companies.

Wine and Gourmet Festival is a trademark registered by the Tourism Council of Plovdiv for organizing and conducting tastings of Bulgarian wine and cuisine during the second weekend of May in different houses in Old Plovdiv.

Wine and Gourmet Festival aims to popularize the uniqueness of the Old Town and the sights of Plovdiv, the good qualities of Bulgarian wine and food, to attract more tourists and guests to the city and the country. In the cozy atmosphere of the Renaissance houses of the Old Town of Plovdiv, the guests of the festival have the opportunity to taste the wine and cuisine combinations of producers from different regions of the country. 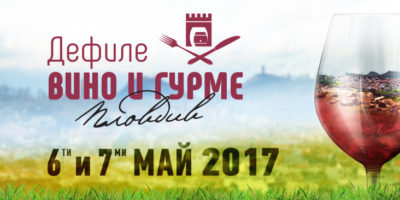 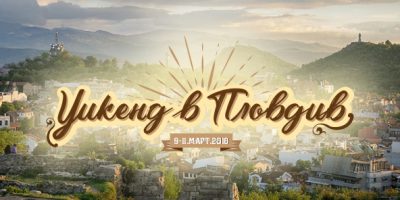 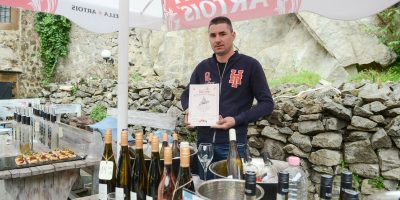