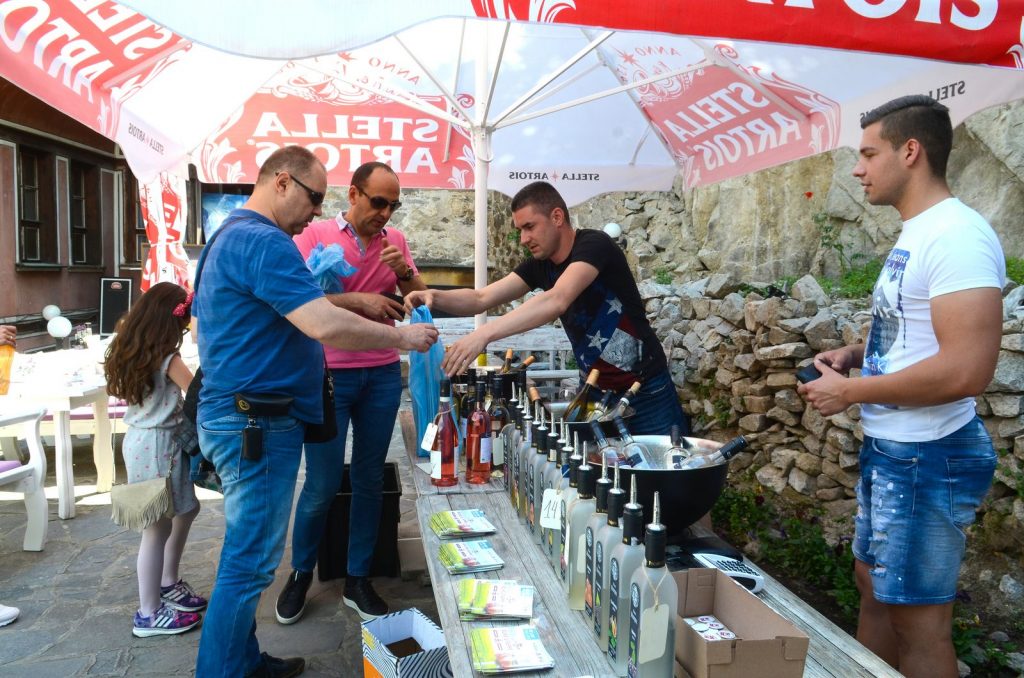 The first edition of the Wine and Gourmet Festival

The Wine and Gourmet Festival in Old Plovdiv is part of the well-established “Young Wine Festival” and aims at popularizing Bulgarian wine and cuisine as well as the development of wine, culinary and cultural tourism by organizing and conducting tasting of wines and dishes in May on the territory of the Old Town in Plovdiv.

The official opening was on 08.05.2015 at 19:00 on the crowded Roman stadium with the folklore show “Spring Wine” by Plovdiv amateur teams. Then the audience was invited and tried to blame the participants for the upcoming event.

On 09.05.2015 at 12 am in the Old Town on the square in front of the Church of the Virgin Mary, Ljubozar Fratev – Chairman of the Tourism Council in Plovdiv announced the beginning of the holiday and Mrs. Menda Stoyanova – Chairman of the Budget and Finance Committee in The 43rd National Assembly, MP from Plovdiv, thanked the organizers and greetings of the Plovdiv residents and the guests of the town with this new holiday in the tourist calendar of the city. Attending diplomats, the director of the Old Plovdiv Plovdiv Regional Inspectorate, representatives of the National Vine and Wine Chamber, the European Knights’ Wine Order, the Association of Chefs, UHT, PU, ​​many Plovdiv and guests from the country and abroad. After a short musical program from Trakia ensemble, connoisseurs of Bulgarian wine and cuisine went to their tasting meetings with wine producers and restaurateurs, museums and art galleries, to the heart of the oldest lively city in Europe.

Part of the “Wine and gourmet in the Old Plovdiv” was “Evening of the Spring Wine” – a gala dinner on 09 May at 21:00 in the Philippopolis restaurant. It was awarded the awards of the Expert Commission for “The Most Skilful Combination of Wine and Food” of the restaurants and winemakers participating in the event – a first and a second prizes and six special diplomas.

The tastings took place on Saturdays and Sundays, May 9 and 10, starting at 12 o’clock and continuing until 20 o’clock.

The event involved 22 participants – 12 wineries, 6 restaurants, 2 food producers and 2 other establishments. Some of them were new to Plovdiv’s wine festivals, they shared their admiration for the perfect organization and from now on they made requests for the seventh edition of “Young Wine Defile” in November.

Ø The event was attended by over 5 000 people from Plovdiv and guests of the city. It was unanimous that the interviewees thought the new holiday was extremely interesting and that they expected it to become traditional. 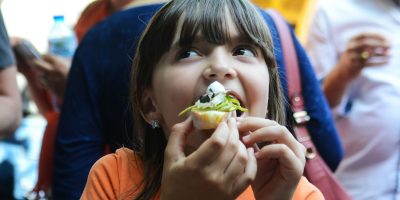 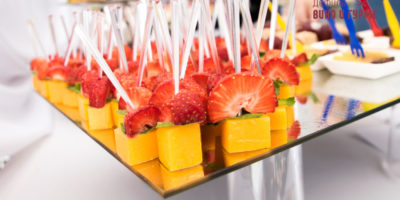 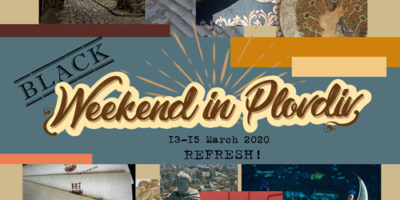 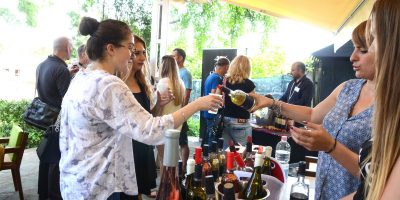